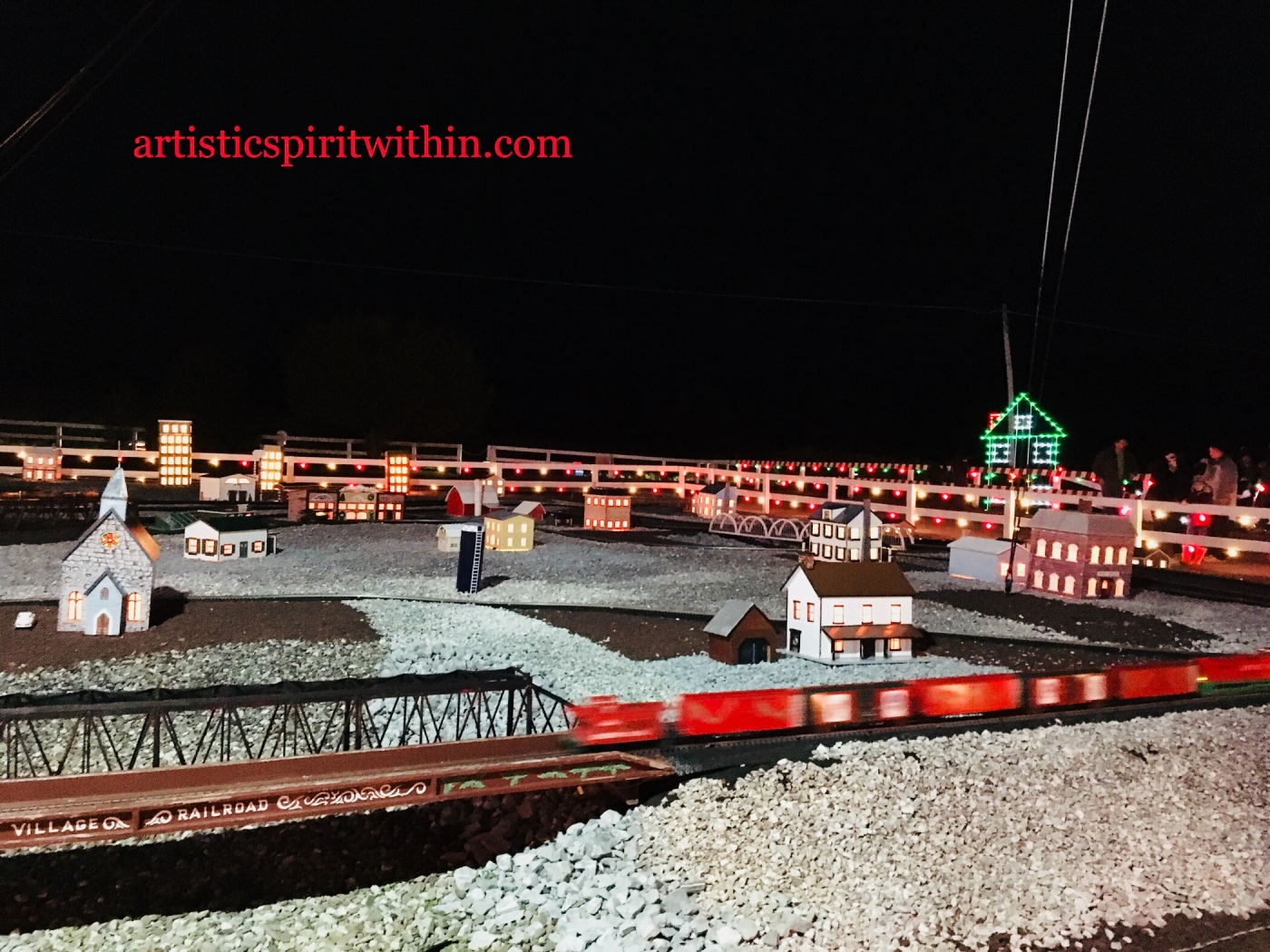 A television fell on my chest when I was four, and we’ve been connected ever since.

It’s taken me nearly forty years to fully accept that I am an entertainment girl not only at heart but in spirit. From the earliest of my time on Earth, I felt pulled towards music, television, and film. Why? I’ve been trying to sort that out for most of my life. It’s not as though I knew as a child that I would one day perform on stage or wish to be a famous actress on TV or film. I didn’t grow up believing unequivocally that I’d be a screenwriter, director, or chart-topping recording artist. I never had an artistic career goal which I was determined to achieve, not a specific one. I knew the arts were not only important to me but essential as to how I defined myself.  I felt the passion, excitement, and joy to my very core and yet I never saw a clear path to make that my lifelong career. The roads ahead were not simply forked – they surrounded me like a snowflake whose design would change as my entertainment focus shifted.

During my early years, music was my be-all and end-all. I played both the flute and violin for a few years each (and sometimes in the same school year), and yet choir was my preferred music outlet. I loved to sing, and I wasn’t half bad. I’d sing at school, in the car, dancing as a record played, alone in the living room, or through tears as I worked through a depressive state. Music lived within me and I embraced it fully.

Despite the love I had for music and a desire to share that passion with others, I was not a power house vocalist or chandelier-breaking soprano. I never got cast as a lead in a school production (if I managed to summon up the courage to audition in the first place), and it wasn’t as though educators or music instructors singled me out as a protégée. Being that I was a people pleaser most of my early life, I yearned for validation of my talent from others. When that didn’t happen, I doubted my ability and whatever semblance of a career goal I had – but never my passion for the art. I will always be a singer, with a halfway decent voice, until the day I leave this Earth.

In middle school, fully engaged with daytime dramas for close to a decade already, the idea of becoming a soap opera writer filled me with fulfillment. “I’m knowledgeable about the storylines, the characters, and I have a deep love for the medium.” Yet, at that time (early 90s) I had no clue on how to pursue such a career. Can I be a daytime drama major in college? Who are the soap writers I admire and what I can learn from their career paths? While I let that idea quietly fade to the background, it did ferment the start of my “skits” (what is now called fan fiction).

I’d daydream through the hallways about what I thought should happen next on my favorite shows, which couple should get paired together, and how a storyline should have been resolved. I’d spend my free time before class started with my pencil and paper – writing dialogue and scene directions. The best part was when I’d read them back and think, “Yeah, I could absolutely see that happening. It makes sense based on the characters’ history.”  It wasn’t until my thirties when I actually considered pursuing dramatic TV writing as a viable career possibility., hoping aboard the entertainment train! 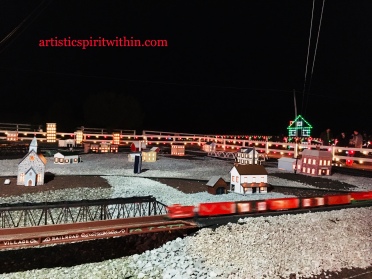 Most recently, I’ve blended two of my artistic passions – writing and entertainment – through a blog I created called An Entertaining Idea. On AEI, I write reviews, recap my favorite episodes, and “pen” Thank You letters to those in front and behind the camera. For as much as I love to create art and share it with others, I also find joy in celebrating/championing the work of other entertainment artistic spirits. Whether it’s a work of art that makes me reflect on my life choices or one that gets me to relax and not think about the horrors facing the world on a daily basis, I am able to be present.

In connecting with and celebrating the entertainment arts, my spirit comes alive with the belief that one day I will find a career path that unifies all my artistic passions. Until then, I’ll keep writing, singing, making jewelry, and posting about my favorites in TV, film, and/or theatre.

Have you faced a similar dilemma – not knowing how to pursue your artistic passions as a career? If so, discuss below…